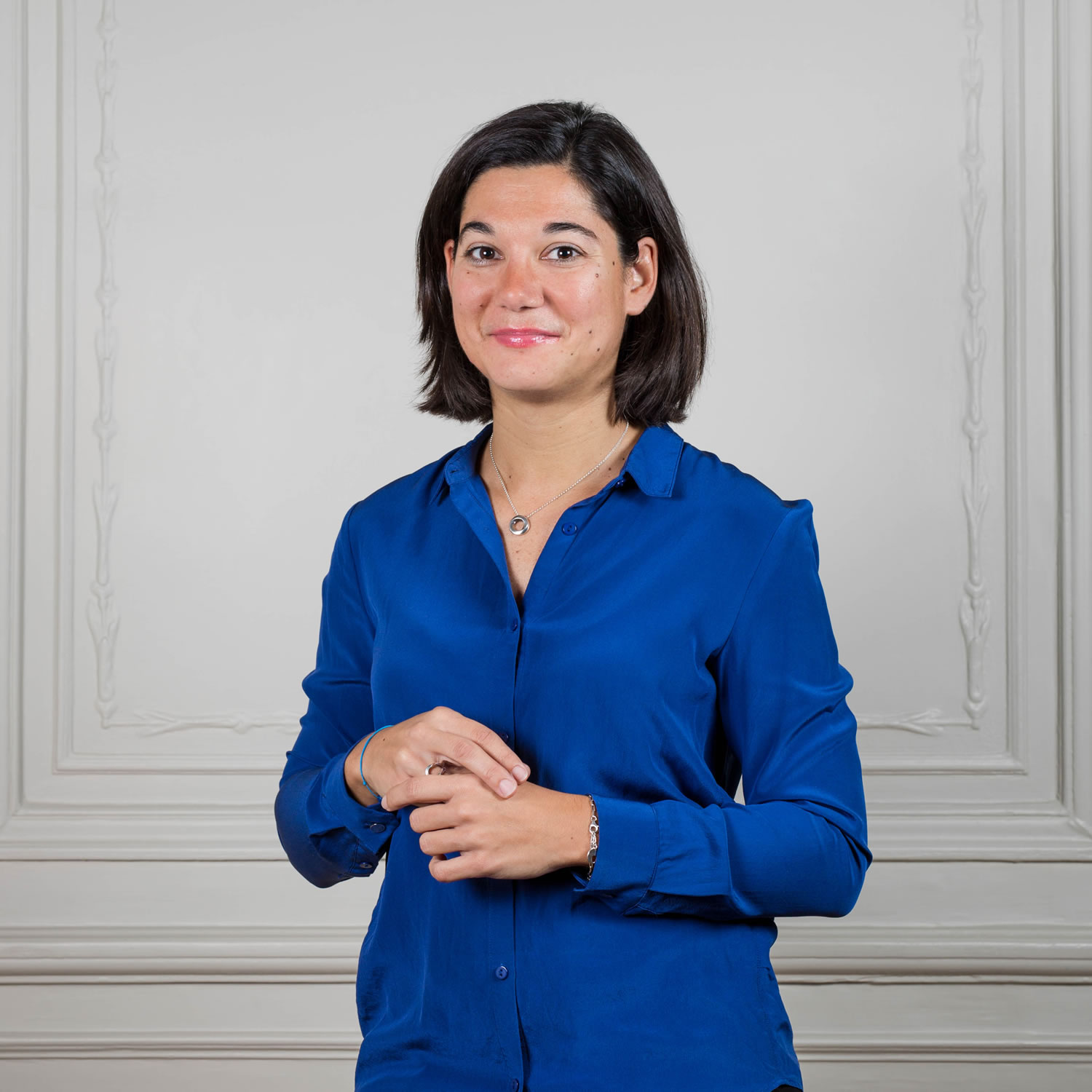 Anne Muzard joined LBMB in 2004 after working as a jurist in a large French property development company. She became a notary in 2009 and a partner in 2014.

She assists French and international investors and developers, particularly in acquisitions and real estate asset sales transactions. She also works with key players in mass distribution.

Anne Muzard is a member and the Vice-President (since 2008) of Ajedim-Assas, an association of real estate legal professionals and students of the University of Paris II Panthéon Assas.

Anne Muzard has been a lecturer at the University of Paris II-Panthéon Assas since 2016.